The Stigma around Therapy 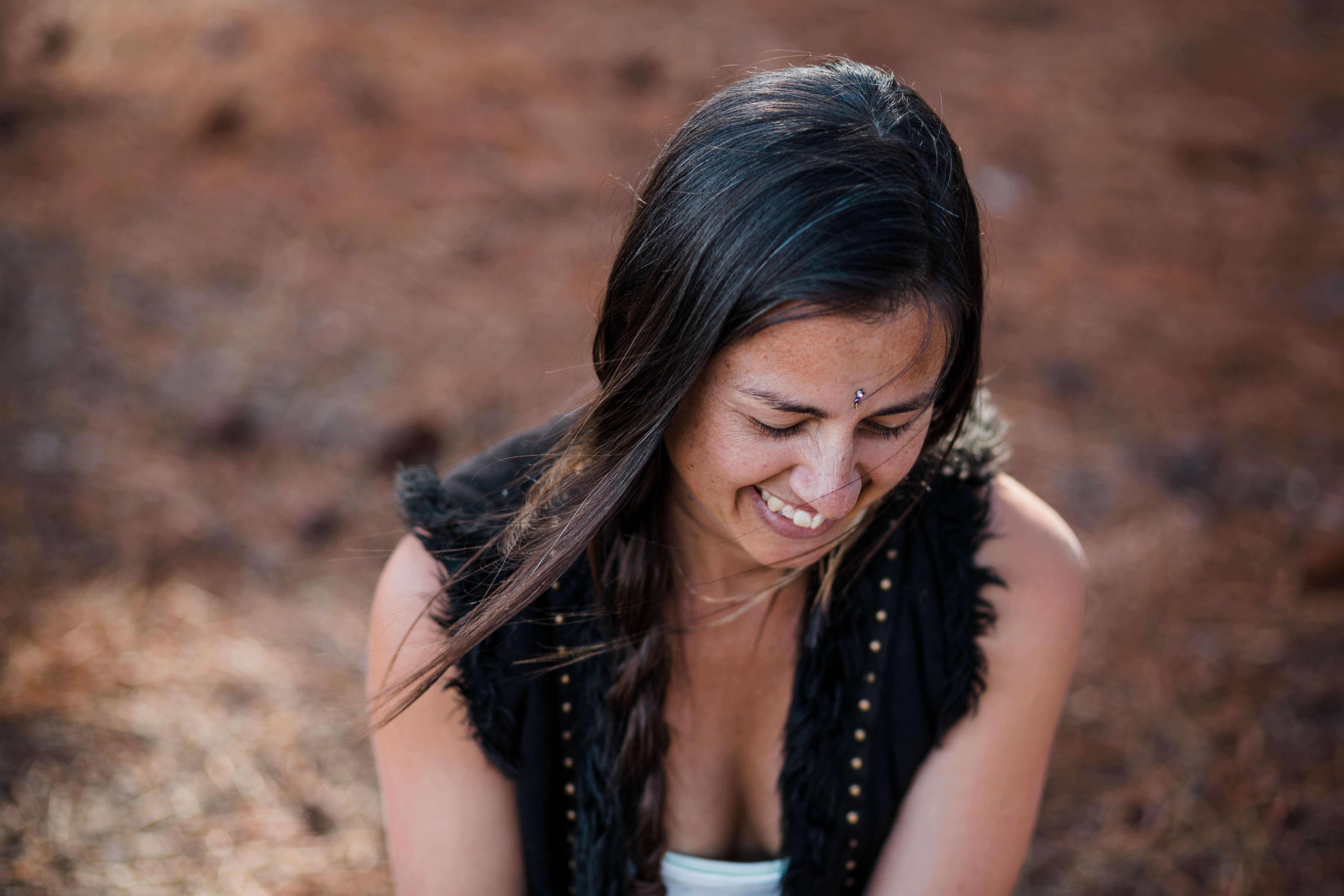 I’ve been in therapy for over six years. Every month, I sit down and talk my shit out for 90 minutes to a listening and supportive ear.

Rarely, we do some breathing and we often talk a lot about the methods I use to overcome any forms of anxiety or depression, which may arise from life’s circumstances.

Life has a way a grinding you down. At times, it can seem to throw so much shit at you, that clear vision and insight become impossible.

In our society, it can be a matter of ‘suck it up and get on with it’. The problem with this as that whatever chaos may arise for you, will so over and over again until we learn how to embrace it and chip away at it with love and kindness.

I see a lot of anger in the world. I see it because it is in me. One of the things that therapy has given me is the unpacking of some incredible tools, which we all possess. I used to be a very angry person. Pointing the finger came naturally to me as a byproduct of my childhood environment. Of course, this is no sustainable way to reach a deep sense of peace, when our internal shit hits the fan.

You see, no one can make us feel anything. Every single emotion and sensation originates from a trigger, which kicked off when we were small. Let me rephrase that: Every single feeling, which arises in you, comes from something which happened to you in your childhood.

To be honest, I used to scoff a little at revisiting the inner child. I thought it was too esoteric and fluffy. Then, when I read the book by Thich Nhat Hanh called “Reconciliation: Healing the Inner Child” , my whole perspective on this changed. I must add, that if I had read this book any earlier than I did, it wouldn’t have spoken to me in the same way, but I didn’t even get through the first few chapters without getting teary. I had, indeed, left that little girl behind, when I put my big girls pants on and entered ‘adulthood’.

We think it’s easier to just get on with it. To push all of our feelings aside and plough on through our day to day lives. It’s so unfortunate that we have long forgotten that our current pain stems from a place we must embrace. We think it’s too hard, until we touch the liberation that we receive when we learn how to deal with turbulent and seemingly uncontrollable pain and hurt disguised in anger and frustration.

Since having Nahlo, I see the world with such different eyes. A compassion, which was fairly void in my earlier years, due to it being somewhat void in a big chunk of my development as a child – was born. It may sound dark, but I often see those around me as the small children they once were, harbouring hurt and unresolved turmoil.

Compassion: It’s a trait I have had to cultivate and practice to build like a muscle, which had barely been used. The other habit I have had to consciously work with, is building up my filter between my thoughts, feelings, and my words. I have often had to learn the hard way about this lack of filter by burning and hurting people along the way. My work then being in the form of going back and feeling the discomfort of apology – another thing that was not a strong trait it my upbringing so was not an easy feat for me to do.

The gift of putting myself into therapy has been nothing short of life changing. I feel like it saved me from the cycle of Samsara. It unlocked the tools (which we all encompass) of reliving old patterns of hurt and anger and pretty much set me free.

In my 20’s, I was a fighter. I was raised as a fighter. To go for what I want and not let anything hold me back, sometimes, even if it meant hurting people along the way. I had a ‘suck it up and get on with it’ attitude and have always had a clear, internal bullshit compass, which I was more than happy, to use, call it – and anyone out. I didn’t realise that perspective is reality, which breaks down the viewpoint of seeing everything as right or wrong, good or bad.

I was reactive and always ready to argue my point and reason. Having an assertive and confidant (cocky) nature worked for and against me.

Throw a concoction of drugs into the mix and I could be deceptive, aggressive and plain ugly.

I now realise that this was an act, passed down through a lineage of fight, flight and survival. A pattern which was strong and tough to break down – or so I thought.

What I realise now is that the opposite of depression and anxiety is connection. That the very connection I would build with my therapist would hold the key to all my inner working and belief systems – allowing me to apply some extremely simple tools, to free me from the vicious cycle. Tools, which we (yes, you!) all already have in our toolbox – we have just not had the mentor or elder to teach us how to use them. Another downfall in todays ways – which of course, can be overcome, with a little discomfort – and a guaranteed outcome of liberation.

It’s such a shame that therapy is not the norm. Unfortunately, as a result, I see depression and anxiety everywhere. Subtle variations of suffering, through to deep feelings of despair – with the inability to be able to freely and lovingly channel the emotions and sensations creatively, so as not to create more pain and suffering in the closer circle – rippling inevitable out into the hemisphere.

I truly believe that if any part of us is interested in harnessing any form of peace on this planet – it is by making, what may feel like, a radical change – but is simply moving towards ones own true nature. We must talk about what is going on for us: to those around us in our loving circle, which we must nurture, and also, to someone who has a perspective free from emotional involvement in what is going on for you. That means some form of therapy.

To free ourselves from Samsara, we must receive support. Like, truly receive it. This can seem a hard task in ourselves, with the nature which abounds of “I can do it myself”.

Carving out new patterns and beliefs seems hard to the logical mind, but when we slowly carve out patterns, which connect us to our heart, deep feelings will arise – new patterns will emerge and liberation will ensue.

Newsletter
Sign up to find out about upcoming yoga teacher trainings, yoga events blended with live music and other creative workshops. You will also get an insight into my personal practice: on and off the mat.
Thank you! Your submission has been received!
Oops! Something went wrong while submitting the form.
Comments or Questions?
CONNECT